#NHSnotHS2 is ringing out across the land

It took a pandemic to get us here but the connection between human health and the health of nature has finally become a big topic of public conversation. Yet somehow the message hasn’t managed to land at 10 Downing Street, seeing as HS2 continues to hack and slash its way through the countryside with impunity, even when it is blatantly committing wildlife crimes. Among those opposed to the costly rail project, ‘#NHSnotHS2’ has become a rallying cry, highlighting the absurdity of spending more than 100 billion pounds on a project rendered pointless by our changing work practices while the NHS struggles. But the hashtag also feels like a pithy way of saying that HS2 is destroying something that can help to reduce the burden on the NHS. Because the clearing of woodlands isn’t just bad for wildlife, it’s bad for our health too.

Since HS2 was given the go-ahead by the government at the start of April to carry out ‘preparatory works’, contractors have felled hundreds of trees in several Warwickshire woodlands, in addition to those previously cleared in the Colne Valley to the west of London. The Woodland Trust and RSPB have denounced HS2’s illegal felling of trees which contain bird nests. HS2’s claims to be replacing these mature and biodiverse woodlands along the line’s route have proved to be nonsense too: HS2 bosses recently admitted that it was cheaper to replace than to water tens of thousands of saplings they planted in 2018, which died in summer drought.

As we well know by now, the devastation of nature harms humans too - and not just by causing the spread of disease from wildlife to humans. Wild spaces such as woodlands are good for our mental health, which for many people has been under serious strain lately due to coronavirus. Contact with nature lowers stress levels, helps alleviate depression, and improves concentration. This improved mental well-being has significant positive effects on our bodies, while woodlands also encourage physical exercise. Trees, wherever they are found, also give us clean air to breathe, reducing respiratory illness including asthma. So cutting down hundreds of them during a pandemic of a respiratory virus is particularly perverse.

Tep Robinson has been living in the woods at Wendover and the Colne Valley for the past three months. She has suffered from anxiety and fibromyalgia for years, but being among the trees has helped her enormously. ‘I was told by doctors and other people that I couldn’t get any better from fibromyalgia,’ she says. ‘But now it’s like I almost don’t have it … and it’s come so much from being in the woods.’ She believes that the richness of life in the woodlands are the key. ‘I don’t think people realise how good it feels to be surrounded by life.’

Woodlands and other kinds of nature have such a positive impact on our well-being and physical health, in fact, that researchers recommend that doctors prescribe nature to their patients to prevent illness and ‘reduce the current burden on the NHS’. 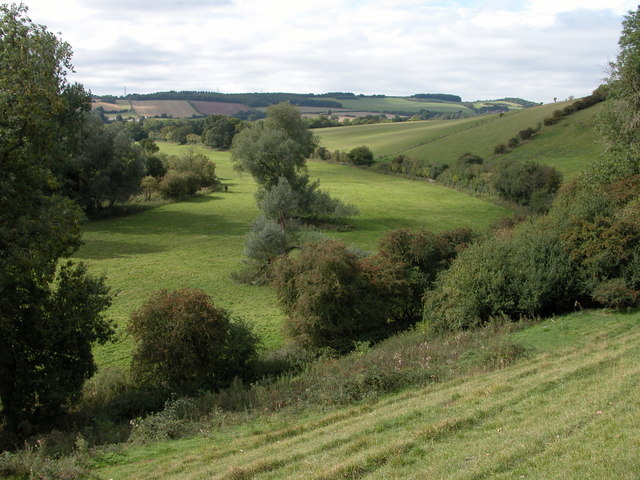 Covid-19 crisis has reinforced how crucial it is for people to have easy access to green spaces and has highlighted how limited that access can be. The problem is only set to worsen as new developments eat into green areas all over the country. HS2 will not only deplete the amount of natural areas remaining in this country but is already reducing access to them, as well as disrupting their peacefulness with construction noise and traffic issues.

HS2 is expanding the area from which the public is excluded, including most recently Broadwater Lake in the Colne Valley. The company has just asked the High Court to extend an injunction it took out last year to ‘prevent protesters trespassing on HS2 land and obstructing access to HS2’s worksites at Harvil Road’. The injunction, now valid until a hearing on the issue that will take place later this month, covers a significant area of the Colne Valley and includes public highways because they are used by HS2 contractors to reach work sites.

It’s not just activists that this affects, but anyone wanting to visit the Colne Valley, which is within 10 miles of over three million people. Mark Keir, who has been part of the Harvil Road protest camp for years, says that HS2 has made the area hostile to everyone. ‘I’ve seen footpaths closed illegally. Public access denied. No diversions posted. The hideous noise and the dust and ranks and ranks and ranks of men in orange and black all very intimidating, all over the place. I’ve seen guard dog patrols on public footpaths.’ 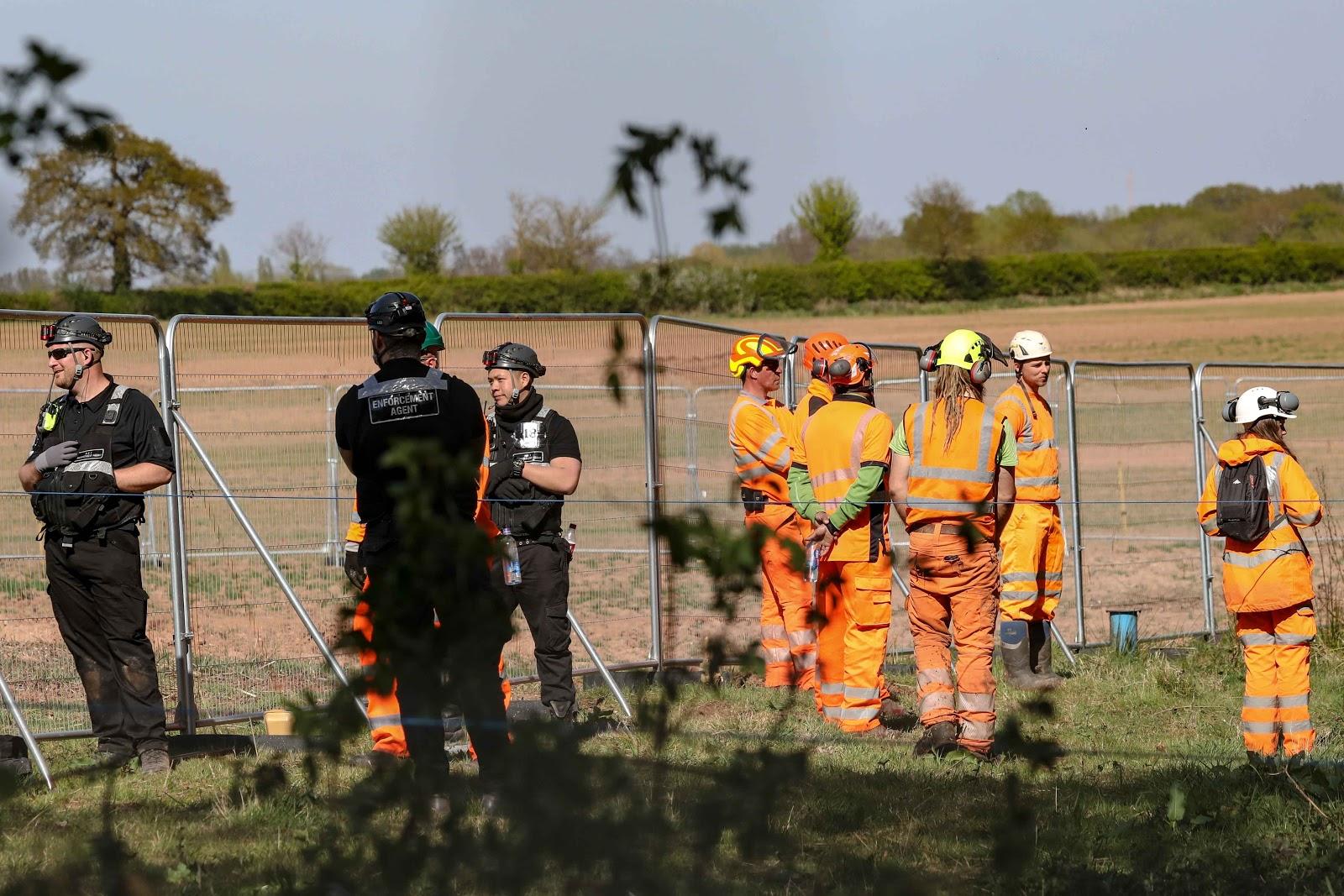 With the London-Birmingham leg of HS2 not due to be up and running for at least another decade, access to large parts of the Colne Valley and other nature sites on the route will be disrupted and restricted for many years to come.

One of the best ways to protect the NHS is to protect people’s health. HS2 is already compromising that in multiple ways. But the fight isn’t over yet. People from James May to Esther McVey have begun pointing out how little the project is needed compared to good cycling infrastructure, improvements to local public transport, and better online connectivity for the whole nation - all things that benefit mental and physical health. As pressure builds on Boris Johnson to prioritise a green recovery from coronavirus for the UK, there is a window of opportunity to renew the fight against HS2. Now is the time to drive the message home to number 10: HS2 must be stopped to safeguard Britain’s wildlife and wild places and all the health benefits they provide. It must be stopped for the sake of the people and communities living along its route.

There are many things that we can do to help even while social distancing. These include - 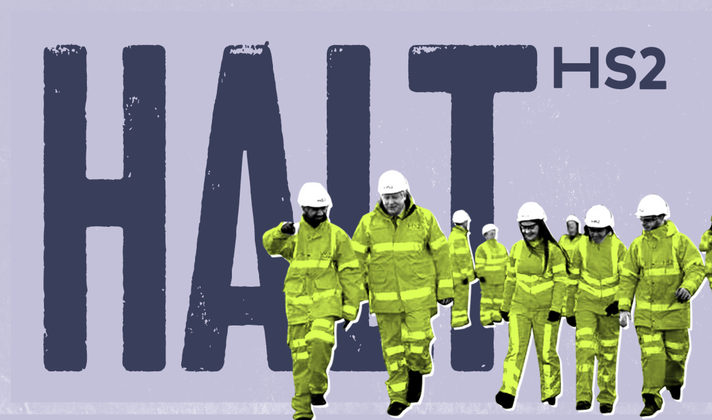 "HS2 is causing devastation throughout the land... and we will not stand for it.” 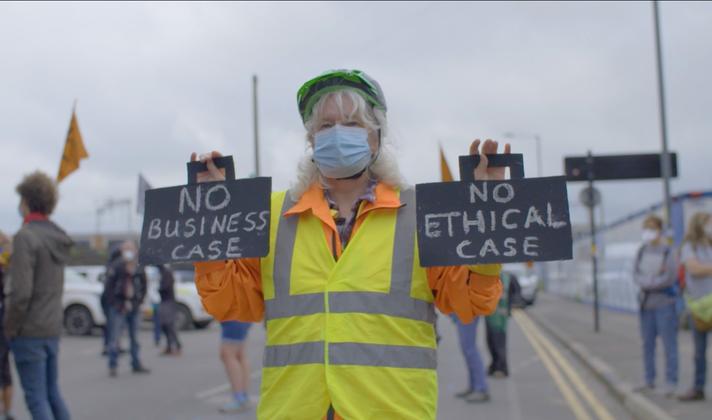 A decade of opposition to HS2