AS A TEENAGER IN 1960S GERMANY, I had it all figured out. There were still too many former Nazis in industry and politics. Capitalists were raking in profits created by underpaid workers alienated from the product of their sweat. The few entrepreneurs I knew owned retail stores and small businesses, and they sure weren’t capitalists. As for the politicians: they were on industry’s payroll. No wonder they didn’t crack down on increasingly obvious environmental pollution— such as that found in the Rhine River, a stinking sewer.

As my hair grew longer, I read thought- provoking philosophical literature with friends, explored altered states of mind, and traveled by car as far as Turkey and Iran. Things became even clearer to me. The imperialist North—notably, the United States—was robbing developing countries of their resources and keeping their authoritarian regimes in power. Meanwhile, the Americans and the Soviets were pointing their nuclear missiles at each other, and Germany was in the middle.

Nothing short of a global revolution would change this unfair, destructive, and joyless structure, I concluded. Since I was fourteen I had worked summer jobs in department stores and a paper mill, later for my dad’s publishing firm. I liked the work and the freedom the extra cash bought—but I couldn’t see myself working for industry. I liked the communist enthusiasm of fellow university students, for systems where the people owned the means of production. Yet their dogmatism and closed-mindedness kept me from joining. I saw potential in the emerging Green Party, but could they truly make Germany greener and fairer? They started to have an impact in the early eighties; but alas, politics was slow, and majority ruled. I realized that widespread social change would require commitment from other quarters.

When my wife, Christel Dillbohner, and I left for Los Angeles in 1986, there were few progressive firms in Germany that had meaningful jobs for a young physicist. As part of my dissertation UCLA, I began working as an environmental consultant for US industry, from foundries making golf club heads to integrated oil and gas companies. We had no “green” clients. Environmental control was driven by regulation, and one had to comply. None of the companies I worked with seemed abusive, but when it came to their predominantly Hispanic workforce, making a profit sure took priority over providing full- coverage health care and above-minimum wages.

At the same time, my perspective on the private sector changed as I came to enjoy my work for industry and had to adjust some of my stereotypes about capitalism. Yet I couldn’t see myself as environmental consultant for life. The work was mostly about damage control and end-of-pipe treatment; my ideals of fairness and ecological sustainability, which I’d held on to, played little role— except in the choice of marketing and PR language. 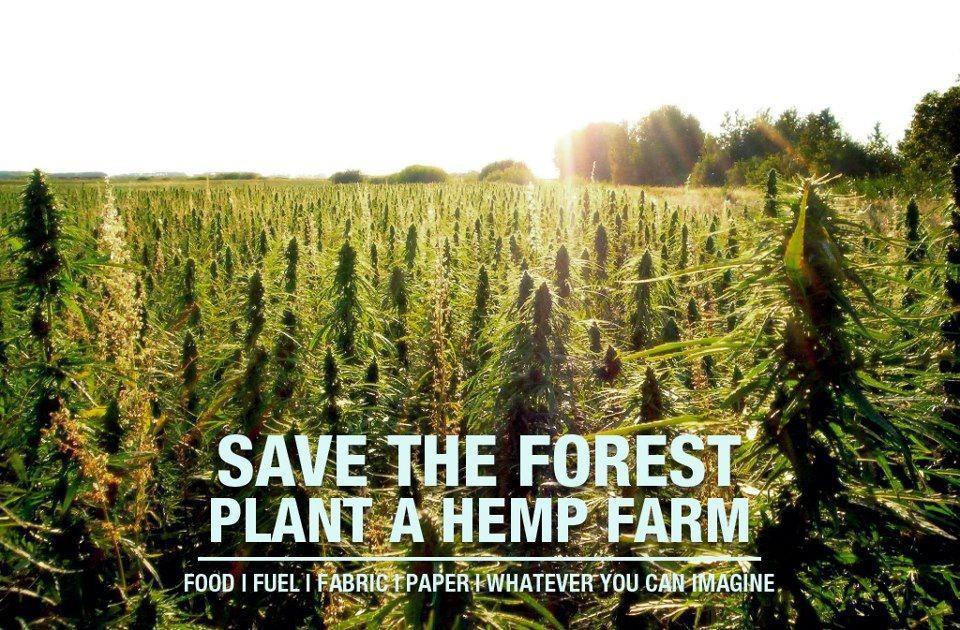 I found more meaning in work with the hemp movement, built on the promise that responsible small firms could build a new economy using versatile ecological agricultural raw materials, fairly produced and traded. Yet no economy can operate on a single agricultural ingredient; markets were lukewarm on hemp, and some of the hemp entrepreneurs had unsavory manners. One in particular did not. I first crossed paths with the magic world of Dr. Bronner’s in 1999. As I met the officers of this family company and became involved in its global operations, my perspective changed again. I learned that corporations can play a serious role in stabilizing the health of the planet and ensuring more equitable sharing of wealth— if they put their minds (and money) to doing so.

Dr. Bronner’s soaps had long been a mainstay in health food stores thanks to their simple formula, natural ingredients, the company’s activist roots, and founder Emanuel Bronner’s determination to use a soap to unite and bring peace to the world. His family built on that legacy by asking themselves where the agricultural raw materials for their soaps came from, and whether their production benefited farmers, workers, and communities along the way. Then and now, the main raw materials are coconut, palm and palm kernel oils, and olive and mint oils, with another ten minor yet significant ingredients accounting for the balance—sugar, alcohol, a few more essential oils, and jojoba oil. The Bronners’ vision was a transparent and beneficial supply chain— which naturally began shifting with all major and several minor raw materials to organic and fair trade sources. That shift is the story covered in this book—mostly. Because in 2005 the Bronners asked me to coordinate that shift, even if it required building our own vertically integrated projects with farmers, production, staff, and their communities in the tropics. Of course, I was very interested—and my life would never be the same.

Since 2005, I’ve traveled more than half the time, met and worked with people from all over the planet, and helped set up several commercial projects— from smallholder farms to processing in the village, all the way to Dr. Bronner’s and other customers. They’ve become sizable companies with teams that keep to the principles of Dr. Bronner’s in their respective local setting and are fueled by demand for their excellent products, not charity. Our growing Special Operations team has had its share of adventures: elating, depressing, and mostly invigorating.

But the motivation that has powered me on this long road trip since 2005 is similar to what inspired the anti- capitalist German teenager. Imagine getting older and wiser and realizing you have a say in a company that tackles persistent global problems you felt strongly about when you were sixteen— social justice, environmental stewardship, international development, and drug policy reform. And does so in a strategic, constructive, undogmatic, effective, and enjoyable way. Such a career and the accompanying joy would have been difficult to imagine back in Cologne.

This book will introduce you to a company that works in a way very unlike what we’ve come to expect of business. To tell its story, I’m going to take you to the places where our organic and fair raw materials are now sourced and processed: Sri Lanka, Ghana, India, Samoa, Palestine, and Latin America. I will tell stories of farming, partnerships, and the challenges our Special Operations had to overcome when building complex production systems teams. If you are curious about the social and ecological problems with palm oil and cocoa—even with petroleum—you will colorful accounts. If you are interested in what the excitement about the hemp plant is all about or wondered how soap might play a role in cleaning the planet, please keep reading. And if you wonder how an essential business navigated a family of likeminded companies worldwide through the COVID- 19 pandemic that exposed weaknesses in global supply chains everywhere, you’ll read about that, too.

In addition to the more involved stories of our main ingredients, we’ll also take detours into the stories of some of our minor ingredients as well as into the ideas and practices of the four members of Dr. Bronner’s executive team.

As the sentences for this book entered my head, they were often accompanied pictures: people, settings, and atmospheres. Wouldn’t it be nice to show at least some of the images to the readers, giving them an impression of the actors who played key roles in this story and its backdrop in the rural Global South? I included only a small subset of some twenty thousand photos that were taken during the last twenty years of the Honor Thy Label story. They introduce people who appear frequently in this book and some of the main scenes. You will find a larger collection of images on the book’s website. I hope you will enjoy the expedition.

From Honor Thy Label: Dr. Bronner's Unconventional Journey to a Clean, Green, and Ethical Supply Chain by Gero Leson, to be published by Portfolio, an imprint of the Penguin Publishing Group, a division of Penguin Random House, LLC. Copyright © 2021 by Gero Leson How good for the world can a business actually be?