The astonishing, untold story of the man-made disaster that continues to haunt America

Five years in the making FLINT is the story of one of the worst man-made disasters in American history. Flint was one of the most prosperous cities in the world as the birthplace of General Motors, but its industrial heyday was long gone when the then Michigan Governor presided over a move to get the water supply from the local polluted river, rather than the Great Lakes, to save money.

With brown water coming out of many of their taps, locals started reporting alarming and worrying illnesses. And a campaign was begun to get the water supply changed.

This documentary film, made by Montrose Pictures, is however a surprising story with more twists than a river.Along the way there is Hollywood support for the plight of the Flint residents from film star Mark Ruffalo and narrator Alec Baldwin steps from behind the mic to go on camera and visit local residents.

There is a welcome win for the local people as the water supply is changed back, but the corrosive Flint water – which hadn’t been properly treated – had eaten into the city’s old pipes unleashing lead particles through the drinking water supply, potentially affecting the bloodstream of thousands of children. According to a study by a leading local paediatrician, this has left many with permanent damage to their brains and reproductive systems.

As the local people try to find out the truth of the situation, one adviser – previously lauded by the campaigners – goes over to ‘the other side’ in the government camp, and the findings of another are queried. And the question for local people at the heart of it all is who can they trust and who cares about what happens to them?

ALEC BALDWIN: "Do you think they let happen what happened in Flint, because Flint is poor, or African American or both?"

A vital movie for a volatile time, FLINT is a bona fide socio-political thriller! By Kate A. Hardy 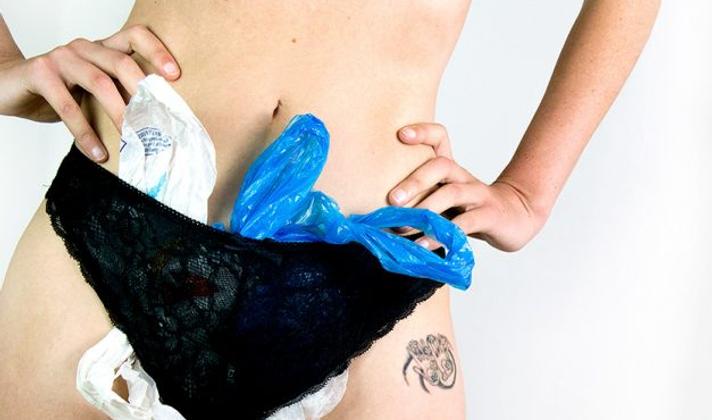