Yesterday, Wed 22 July at 09:30 am, a ship bound for Spain from Scotland encountered an extremely rare North Atlantic Right Whale. They had passed through the Irish Sea, crossed the western approaches to the English Channel and entered the Bay of Biscay when a large whale slowly crossed their path heading north-easterly in the direction towards Brest. Its all-black colour, lack of a dorsal fin, and V-shaped twin blow enabled crew member, Alix McDermott, and the ship’s captain to confirm identification, and they then reported the sighting to the national UK marine research charity, Sea Watch Foundation.

The North Atlantic Right Whale is critically endangered, with less than five hundred animals remaining, forming a small population off the eastern seaboard of the United States. In July 2018, however, a Right Whale nicknamed Mogul (a male born in 2008), wandered from its usual feeding grounds to Iceland where it delighted whale watchers off the coast north-west of the capital, Reykjavik. In March 2019, the same whale was seen back in its usual haunts in Cape Cod Bay, and then three months later on 21 June, the whale appeared off the French coast at Penmarch in the northern Bay of Biscay, some 3,200 miles away. Photographs and video enabled the whale to be individually recognised from the patterns of callosities (thickened skin patches) on the top of its head. This latest sighting yesterday may well be the same animal since it is in a similar area in the northern Bay of Biscay, but unfortunately the ship’s crew were unable to get a photograph of the animal to confirm individual identity.

In the last one hundred years, there have been very few sightings of Right Whales in European waters, and yet in earlier centuries the species inhabited the waters around Spain, France and the British Isles, particularly the Bay of Biscay which gave rise to its original name, the Biscayan Whale. Since at least the 11th century and probably earlier than that, Right Whales were hunted relentlessly leading to the probable extinction of the eastern Atlantic population (the few more recent sightings likely to be animals wandering from the western North Atlantic). They were called the “Right” whale because they were easy to hunt, due to their coastal habit, slow surface skim-feeding behaviour, and the fact that after killing, the body would float and could be readily towed back to shore. Their thick blubber layer also yielded a lot of oil making them a very valuable prey.

Nowadays, Right Whales face other pressures from humans: entanglement in fishing gear, ship strikes, and changing distributions of their prey. In recent years, animals from the North American population have started to range north of their usual summer feeding grounds of the Bay of Fundy and Browns Bank off the coast of Nova Scotia and now may regularly be found in the Gulf of St Lawrence.

“It is likely that the change in oceanographic conditions arising from climate change is causing right whales to seek out new areas to feed,” said Dr Peter Evans, Director of Sea Watch Foundation. “This poses further dangers. A major shipping route passes through the Bay of Biscay from the English Channel to the northwest corner of Spain. We already have cases of fin whales being accidentally struck and killed in the Bay of Biscay, so this North Atlantic Right Whale is running the gauntlet of ships. If crew on watch spot a large whale, we recommend the vessel slows down to enable the animal to pass by safely. There is scientific evidence that the probability of a lethal strike increases significantly when vessels travel at speeds greater than ten knots.”

Coincidentally, this sighting has occurred just days before the Annual National Whale & Dolphin Watch Event, now in its nineteenth year, when everyone is invited to look out for whales, dolphins and porpoises.

The team at Sea Watch will offer online training and advice on how to take part: https://www.seawatchfoundation.org.uk/nwdw-2020-online-training/ 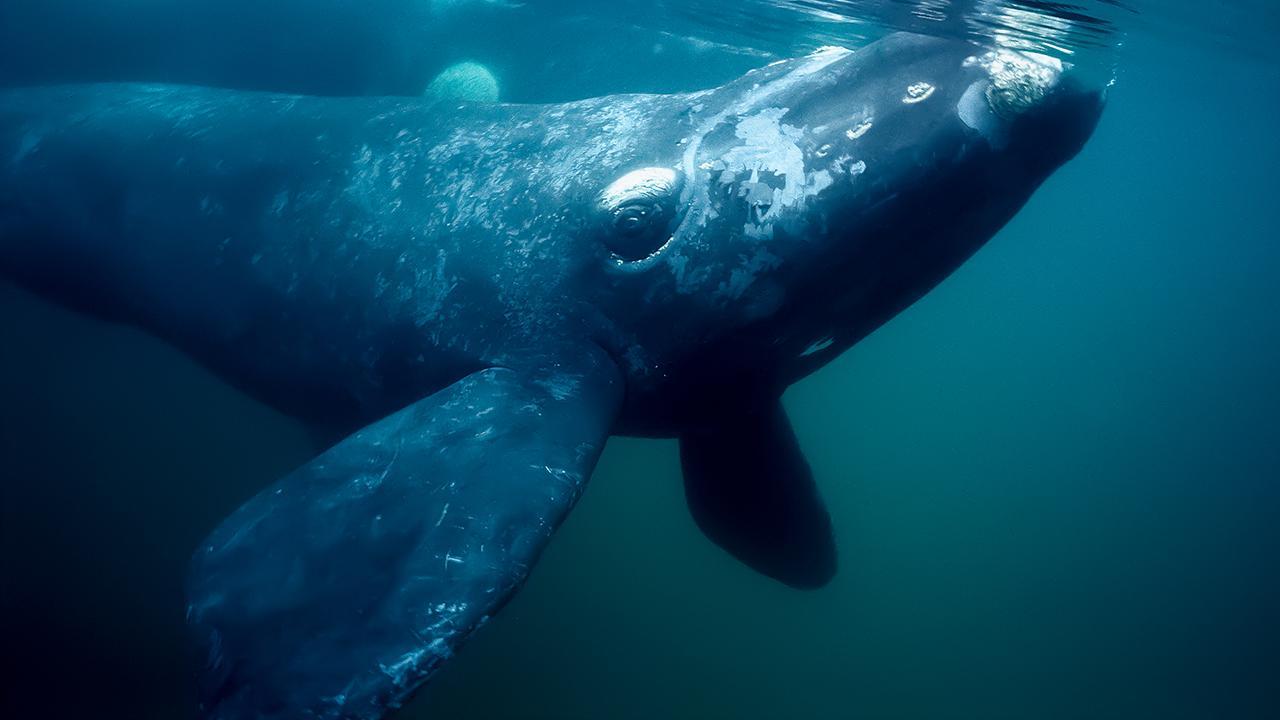 The whale temples of Vietnam