Behind-the-scenes footage of ‘Where Do The Children Play?’ reveals 90% of props and scenery made from recycled materials

Following the release of the 2020 reimagination of his classic 1970 ecological anthem - ‘Where Do The Children Play?’ - Yusuf / Cat Stevens and director Chris Hopewell (Radiohead, Run The Jewels) have revealed behind-the-scenes footage exploring the environmentally conscious approach to the making of this allegorical and visually arresting stop-motion animated music video.

The creation of the visual reflects the song’s prescient warning and environmental concerns. 90% of all props and scenery were made from recycled and upcycled materials to minimise production impacts on the environment wherever possible. This commitment led director Chris Hopewell to create an entire ocean made out of plastic waste recovered from a beach in South Wales. Later repurposing scaffolding, reclaimed wood and second-hand cans of paint from a local charity store, Hopewell transformed the otherwise landfill-bound materials into an entire set over a six week shoot. According to Albert, BAFTA’s industry-backed sustainability project, the production of one hour’s worth of TV content now produces 13 tonnes of carbon dioxide.

Realised by creators Hopewell (whose previous credits include Radiohead’s ‘Burn The Witch’) and production company Black Dog Films, three new making-of films explore the possibilities of creating a music video with as little waste as possible.

“The track itself has a very strong environmental message so we decided very early on that the video itself should have as low an environmental impact as possible. Film production can cause a lot of waste as a by product of the model making, set, scenery design and construction so we went into this trying to use as much recycled, upcycled material as possible. This material was gathered from skips, recycling centres and rubbish tips as well as items that were destined for landfill and donated by friends and family. It did make the production a little more complex as we couldn't simply just go out and buy from a hardware shop what was needed. We had to make do with what we'd gathered but this make do and mend approach actually turned out to be quite fun although a little more time consuming. The plastic ocean scenes in the film are made from plastic waste collected on a 2km stretch of beach in South Wales. We collected 10 Ikea bags of washed up plastic waste and barely made a dent!

I'd like the video to make people think about the legacy of what we're leaving for future generations. We need a total re-think about the way we consume.”

Where Do The Children Play? is so relevant. It tells it like it is - that we need to change our ways. Looking at the world today and the message in this fifty-year-old song, it looks like the world never grew up.

Whilst articulating his concerns, Yusuf / Cat Stevens has never been content to remain an observer, and has dedicated much of his life towards forging positive changes to embrace peace, sustainability and the betterment of humanity. Today that can be witnessed through his far-reaching Peacetrain project, which focuses on delivering essential food relief and self-sustainable initiatives to impoverished communities.

As part of its ‘Where Do the Children Play?’ campaign, Peacetrain is working with Barnardos to provide an indoor play space for special needs children, as well as building a playground and outdoor musical stage at Shaftesbury Park Primary School in Battersea. Read more about Peacetrain’s work HERE.

Fifty years on, this sonic and visual rebirth of ‘Where Do The Children Play?’ affirms the artist’s concern for the natural world, underpinned by a longing for preservation of the innocence of childhood and spiritual reconnection in an increasingly techno-centric world. Yusuf / Cat Stevens’ life and career have seen him walk a boundless path and yet the central humanness of his message has remained consistent, radiating a warm and comforting musical accompaniment to the search for peace and understanding between peoples, and in harmony with nature.

‘Where Do The Children Play?’ offers a first glimpse into the forthcoming Tea for the Tillerman² album, out 18th September on UMC marking the 50th anniversary of the era-defining album that made a superstar. Pre-order HERE. 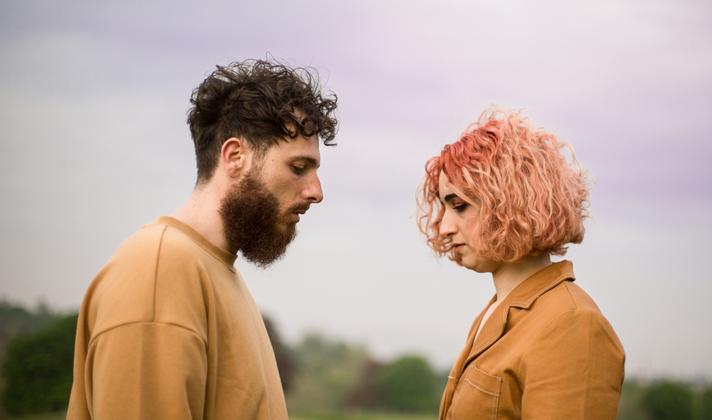 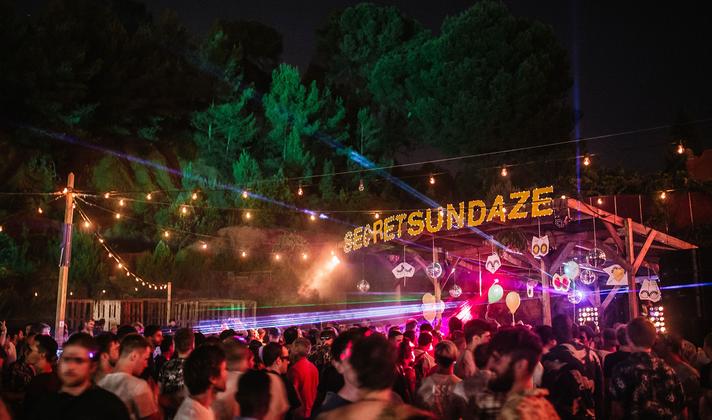 New video for Cat Steven's eco anthem 'Where Do The Children Play?'

“Looking at the world today and the message in this fifty-year-old song, it looks like the world never grew up.”