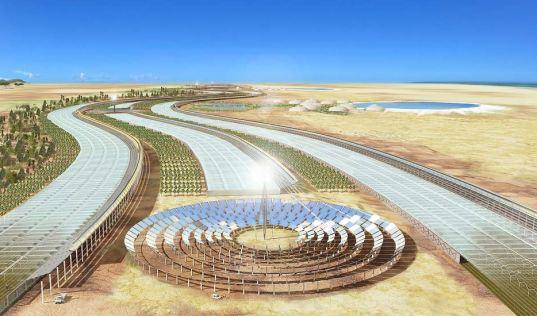 The Youthstrike4climate demands, Part 1: “We demand that the government declare a climate emergency and implement a Green New Deal to achieve climate justice.”

Before Greta Thunberg changed everything, another young adult addressed global leaders on the subject of climate change. It was 2011 and UN delegates were meeting in Durban, when 21 year old Anjali Appadurai put the talks in stunning context: “You have been negotiating my whole life!” Yet global greenhouse gas emissions were rising faster than in the worst case scenarios of previous UN climate reports. Now it’s 2019. Emissions are still rising, and Greta Thunberg could have lived her life twice over in the time since NASA’s James Hansen warned the US senate that it was time to “sharply reduce” the burning of fossil fuels. Everything scientists can measure is worse than predicted – methane emissions, ice loss, soil retention of carbon, deforestation, wind damage, coral bleaching, permafrost melt…

Eventually, under massive public pressure from co-ordinated campaigns of civil disobedience, suspiciously timed on the day before elections, parliament has rushed through a motion admitting there is a “Climate Emergency”. The government avoided a vote and any formal declaration that might carry consequences. Does parliament even know what the phrase means?

For instance, would the Prime Minister, or any single member of her cabinet care to comment on whether a 60% probability of avoiding climate Armageddon is acceptable? For these are the odds if we achieve the Paris goals. Would they get on a plane with those chances of arriving safely at their destination? How many of Jeremy Corbyn’s opposition MPs would admit that the lives of Bangladeshi, Tanzanian or Peruvian children are collateral damage that we can tolerate as we aim, reluctantly, to keep global average temperatures below the point at which industrialised northern economies collapse? Serious political debate over these kinds of questions would indicate a level of engagement with the topic commensurate with its nature. Soundbites and virtue signalling won’t cut it.

Here is what we think climate emergency means:

This is not a political game or the latest youth trend. It’s an actual, real life, drop-everything-and-be-a-hero emergency.

Greta Thunberg has articulated what so many millions of citizens feel as the reality of the situation dawns: “I want you to feel the fear I feel every day… I want you to act as if our house is on fire. Because it is.” Furthermore, we are trapped in the building.

What to do? She says we need “cathedral thinking” to stop this fire. That means starting to build the foundations of a new economic order the way the medieval cathedrals like Durham’s were built, without any idea what it will look like when it’s finished. 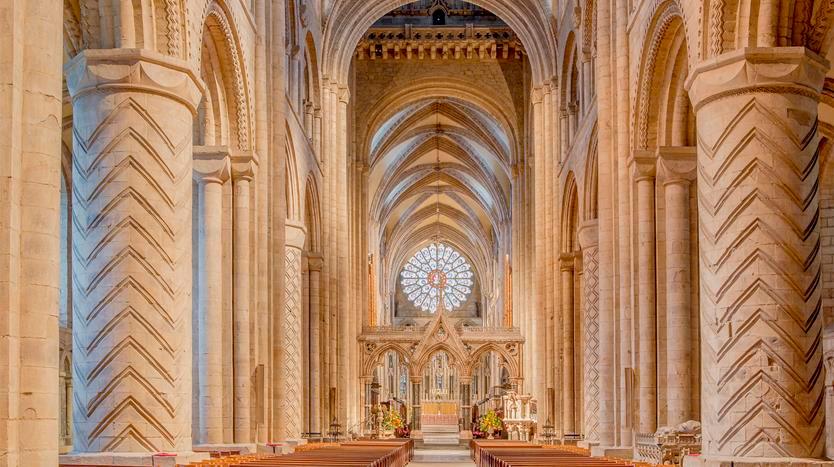 What would that look like now? The youthstrike UK demand calls for a Green New Deal, and describes this as “a set of principles to guide a policy plan” to deliver a fully inclusive zero carbon economy. Worked out in more detail, this might look something like the Green New Deals proposed by Alexandria Orcasio-Cortez in the USA and Clive Lewis and Caroline Lucas in the UK, both currently sniggered at by the political class who have failed us, but likely shortly to be seen as the very least tomorrow’s adults could have expected from today’s. Emergency action would be unmistakeable. On the political right it might look like a Universal Basic Income; a very swift end to all fossil fuel subsidies; a lunar landing-scale investment in zero carbon technology; pushing for legal rights for nature in international negotiations; and hundreds of billions invested in new forests, rewilding and high-yield organic farming. More attractive to the left might be a four day week; sweeping tax reforms to incentivise clean tech and make fossil fuels history; climate reparations for the global south; nationalising and then investing hundreds of billions in clean, efficient, accessible and ubiquitous public transport; and guaranteed, subsidised retraining for everyone in fossil-fuel based jobs. These would represent a start. They’re old ideas.

After that we could look for new ones: a primary National Curriculum based on the permaculture principles; a moratorium on all moving-image advertising by for-profit companies; a lending library on every estate where you can borrow things you no longer need to own like tools, camping gear, private vehicles and barbecues; a ban on the private ownership of media outlets; a gradual, universal jubilee – the cancellation of all debts…

Then you look at a list like this and it dawns on you: every one of these is something we should consider anyway, because it might improve our lives – climate emergency or not. We’d be healthier and happier. We’d be freed up to frame our lives around the quality of our relationships rather than household turnover.

By forcing us to face what might end or wreck our lives, the climate emergency asks us what makes life worth living, and it turns out not to be working ourselves into the ground so we can buy, consume and discard mountains of stuff. Before energy became abundant, humans made music, raised families, philosophised, invented football, travelled, traded, painted masterpieces, cooked delicious food and built Durham cathedral. The astronomically wasteful economy we’re used to is an albatross around our necks fashioned by a self-appointed elite who learned how to hypnotise whole populations into the notion that there is no other way.

No other way! It would be truer to say that any other way is possible. The only truly impossible way is to carry on. Our addiction to fossil fuels is not survivable. The cry, “Climate Emergency!” is here to help us take the needle out of our veins.

The question it asks us, ultimately, is this: do we want life to continue as we know it on planet earth?