Doppelgangster are part of a growing movement in the performing and visual arts - running parallel to high profile activist organisations like BP or Not BP and Extinction Rebellion - whose attention grabbing tactics have led to the declaration of a climate and environment emergency in the UK. The company has previously staged controversial and risk taking interventions at UN Climate Talks, corporate expositions, and public demonstrations, but with new show Doppelgangster’s COLD WAR they return to their roots - performing in a theatre. In November 2018 we spoke with them about their controversial stage work TREEFXXXERS, which activated a group of young artists in response to the £2.2 billion Sheffield street tree controversy. When we heard about their latest plans we were keen to catch up. We spoke to Co-Director’s Tobias Manderson-Galvin and Dr Tom Payne at the beginning of their opening season tour.

Tobias says, “it’s a phantasmagoric spectacle from the dusk of the climate crisis. Text-based, post-dramatic, political satire - At least that’s what the marketing copy we wrote before we made it says.

Tom says, “It’s us confronting species extinction and the show is like whatever the opposite of a car chase is. You’ve got a couple of characters stuck together in a zero-sum-game. Is there a particular flavour of syrup that’s going to go best with the last of the clean water? Do we wait for the ice to melt? Do polar bears think we’re just naked, irresponsible polar bears? Again, this is just us paraphrasing our media release, OK?”

In 2015 Doppelgangster infiltrated the COP21 Solutions Exposition in the Grand Palais, Paris, where they drew attention to the hypocrisy of climate change solutions on offer from some of the world’s leading carbon emitters, including: Coca-Cola, Evian, Renault Nissan and Engie. With TREEFXXXERS they took on the Sheffield City Council, adding a bold and provocative aesthetic edge to the collective efforts to hold them to account for cutting down thousands of healthy street trees. We asked Doppelgangster who the target of their latest show is and why they’ve called it Cold War?

"From the fossil fuel industry to the institutions and governments who are yet to divest funds from oil and coal, we know who most of the big villains are.” Dr Payne explains. “Extinction Rebellion and other groups have done a great job in forcing the hand of the UK government through direct action. And that’s something we support. Although declaring a Climate and Environment Emergency isn’t much different to signing the Paris Accord, and look how that is working out.”

“We’ve had this feeling for a while that the real enemy isn’t a corporate body or government minister. It’s something much less easy to pin down. Something slippery. Occurring in the spaces between the villains.” Indicates Tobias, “It’s subversion, tactics, duplicity and passive aggression. It’s cold indifference. Climate change is a Cold War between those declaring an emergency and those saying they aren’t sure what such a thing would look like. It’s a cold war between capitalism and the future of humanity. ”

“Yeah, that and it’s show where we suppress our disagreement over who should get the last of the ice in the snow cone machine” says Tom. “Picture two people on a sheet of arctic pack ice. Now picture a polar bear. Picture some really thrilling songs. That’s Doppelgangster’s Cold War.”

Doppelgangster’s COLD WAR previewed at the Sheffield Local Theatre, and opened at the Prague Fringe Festival. Details of a UK wide tour are to be announced soon. 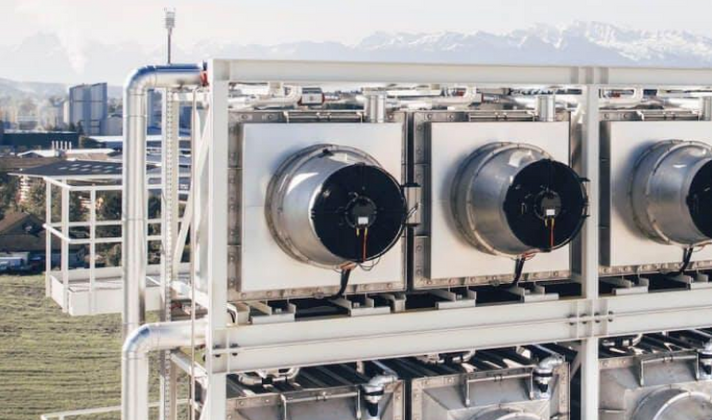 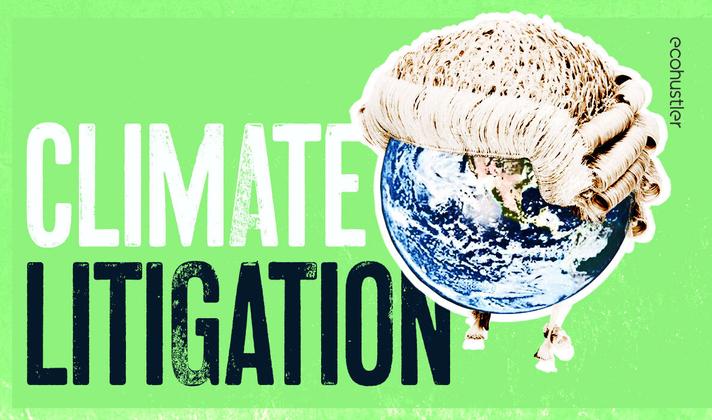 Practical, step-by-step toolkit to empower communities and lawyers to assess the viability of and take legal action to combat climate change