The odds are stacked against us. Those willing to accelerate climate change and environmental destruction have always had resources on their side and a shrewd willingness to leverage these resources at any cost has always been their upper hand. So going toe-to-toe financially and resource-to-resource is a losing battle. To win, we have to leverage the power of the many, story telling and effective organizing. Those fighting on the environmental side have tended to lean upon science and simplistic calls for action. Too often, leaving story to be told by the media or, in the worst case scenario, the culprits themselves. Today we live in a world where it is hard for the average person to tell greenwash from actual positive change. Worse, global meta-narratives are sponsored by planet-destroying corporations.

A key and necessary strategy is telling the story of winning the environmental and climate battles. Create a narrative that average people can see themselves being a part of or supporting. Don't abandon facts but make them supplements to story not the focus of content.

Brexit and the election of Trump happened because they pushed simple (if even untrue) and appealing narratives that were pushed and repeated affectively.

When I wrote "The Digital Plan" I didn't do it just because I wanted to write a book. I wanted to accelerate positive change in the world. Here is an excerpt from the section on storytelling to help you better connect with audiences and drive change.

Here are ways to think about connecting with story

Potential supporters and volunteers: Does this content allow them to see themselves as a potential character in the content?

Is it clear how they can take action?

Is it clear what the problem and solution are?

How do you make it clear that your action is a part of the solution?

Is the content written in a way that is approachable and not overwhelming?

Current volunteers and supporters: How is this different than potential folks?

Are there phrases, organizational, or issue language that makes them feel like they are connected or on the inside of your project or issue?

Have you shown how their work is part of the solution?

Are there positive examples?

Did you intentionally choose to skip some introductory content?

To dig in deeper check the out the "Digital Plan" available for order on Amazon. When you're ready to get to planning for positive change we are building out templates and resources at www.TheDigitalPlan.com. 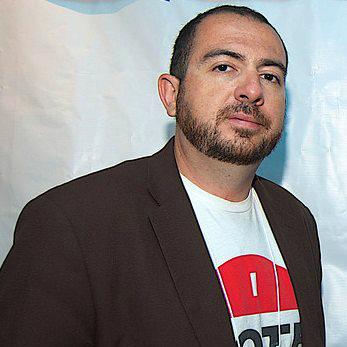 Brad has been driving engagement via the internet for almost a decade. For the past eight years he’s been working on electoral issues in a variety of roles from in person organizing to helping shape President Obama’s 2012 battleground state digital strategy. He was the founding Digital Strategist for Organizing for Action, National Day of Service Digital Manager for the Obama-Biden 2012 Inaugural team. In 2010 he oversaw regional digital strategy for the Democratic National Committee working with Senatorial, Gubernatorial, and Congressional races. In 2014 he supported CREDOSuperPAC driving the digital side of their field campaign. Recently, rebuilding the digital department the Rainforest Action Network an international advocacy organization. During the 2016 cycle he took local and national issues helping drive engagement for school board, propositions and local elections. All of that in background while running groundbreaking registration and GOTV programs as Head of Engagement for Vote.org. 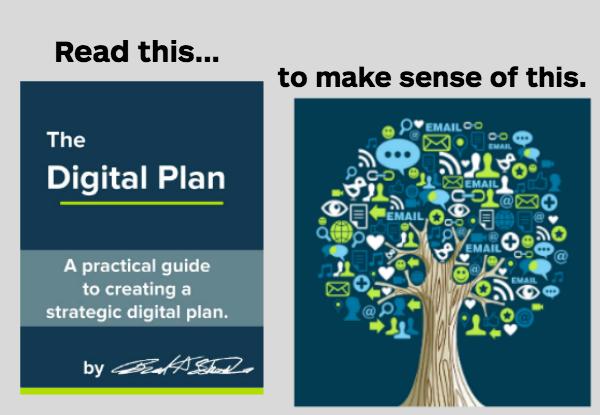 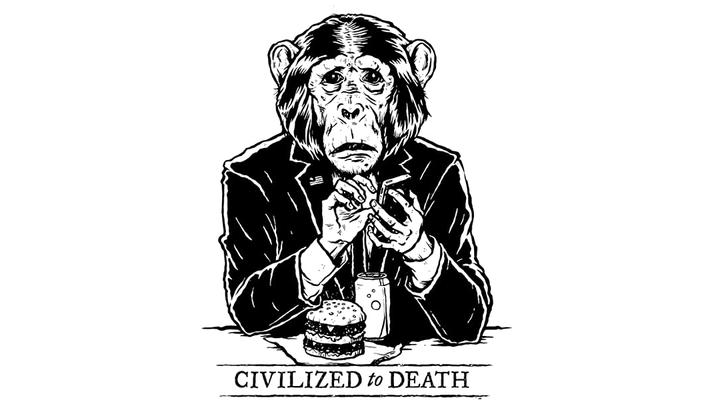 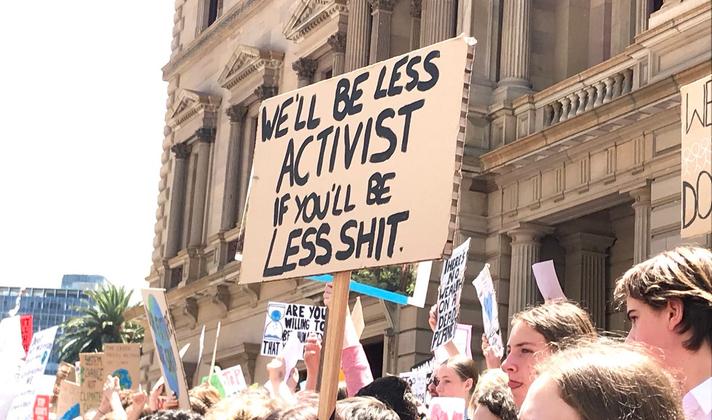 Writing For Life – Try Serialised EcoLit For Yourself! 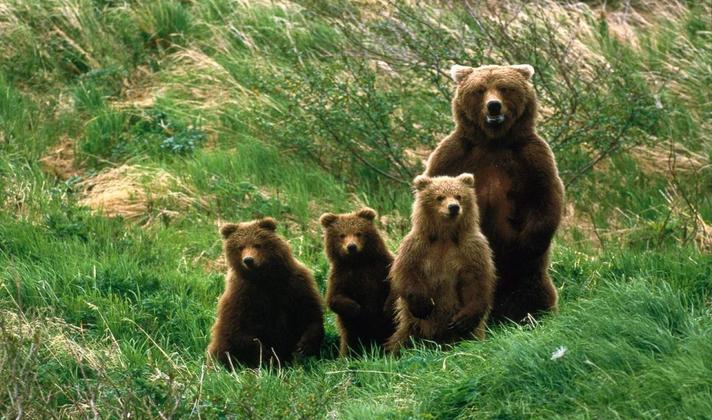 The Abruzzo Bear - a millennium of peaceful co-existence

In Italy, bear and human have not only found a way to live together but also to share resources