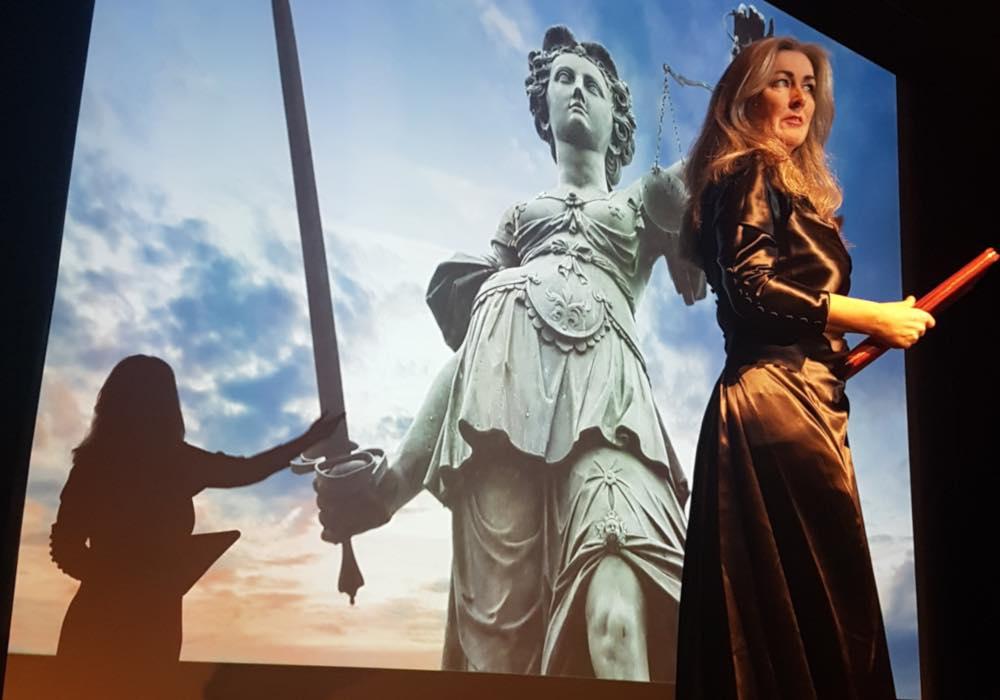 On the 70th Anniversary of the Universal Declaration of Human Rights, British Barrister, Polly Higgins says it’s now time for a new Criminal Law of Ecocide to protect the rights of the Earth. As COP24 negotiators squabble and fail to accept the recent IPCC report that they themselves commissioned, Ms Higgins proposes a more muscular approach to the global environmental crisis.

“COP negotiations cannot address climate breakdown until Ecocide is recognized as an international crime”, Ms Higgins told her audience at the Hague Talks in the Netherlands, held to mark the Anniversary of the Human Rights Declaration.

“Climate negotiations cannot do this, but criminal law can. By outlawing ecocide, we steer in a new direction, where the governing principle is ‘first do no harm'. Without this one law, we cannot hope to protect our one Earth or navigate our way through the unprecedented environmental crisis we face.”

Ms Higgins is not afraid to walk her talk. Last Thursday, her non-profit organisation Ecological Defence Integrity launched an independent Preliminary Examination into climate ecocide in the Hague at a special event accompanying the annual Assembly of States Parties to the International Criminal Court, to examine whether a full investigation would be justified if ecocide crime were to be put in place. Ms Higgins even named key suspects - Dutch climate minister Eric Wiebes and Shell CEOs Ben van Beurden and Marjan van Loon.

“I look forward to publicly reporting our findings,” said Ms Higgins. “If the evidence shows that continuous industrial activity known to adversely affect climate breakdown has been permitted, then both the Dutch government Minister and Shell’s senior officers could be held responsible for pervasive impacts on the world’s population at large, including the systemic and widespread collapse of ecosystems.”

This year also marks the 20th anniversary of the Rome Statute, the treaty that established the International Criminal Court, that has jurisdiction over Genocide, Crimes Against Humanity, War Crimes and Crimes of Aggression. Ms Higgins proposes that Ecocide should become the fifth Atrocity Crime. The Head of State of any member of the International Criminal Court has the power to propose such an amendment.

At last week’s Assembly of States Parties to the International Criminal Court support for Climate Ecocide to be identified as an Atrocity Crime under International Law came from Vanuatu. H.E. Mr. John H. Licht, Ambassador Plenipotentiary and Extraordinary to the Kingdom of Belgium and the European Union stated that climate-change related disasters in the Pacific islands result in atrocities that must be monitored by the international community.

"Climate change related disasters are killing an ever-growing number of people in our region and worldwide. As a result of global warming our region witnesses cyclones of unprecedented intensity, exceeding our coping capacity.

"We already see parts of our traditional lands being swallowed by the sea, we see corals dying as a result of ocean acidification and warming, and we face increasingly harsh weather conditions that are unknown to us, and hostile to our traditional way of life. The root causes of climate change - resource exploitation at alarming rates and massive clearance of natural forests - also have spill-over effects on our water catchment sources and ecosystems.

"The resulting atrocities need to come under careful watch of the international community, especially where national environmental laws and basic human rights are blatantly ignored by multinational firms that have no concern for our environment or the dignity of our people. In sum, we need to open our eyes to what is happening, for example in our neighbourhood where mass ongoing exploitation of natural resources is intertwined with a slow genocide of the people who have ancestral ties and DNA to these resources.” Over 99% in favour of a national referendum 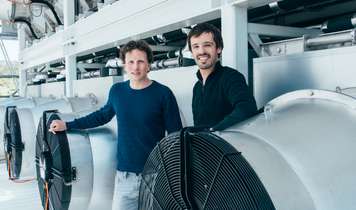