I know when I'm filming something powerful as I suddenly get choked up and feel an emotion that otherwise eludes me! Such was the case when Daiara Tukano from the Tukano tribe in the Amazon sang her medicine song to the hundreds gathered around the now infamous pink boat that was parked in Oxford Circus in Central London during the Extinction Rebellion uprising in mid April. It was a unique moment that summed up the power, beauty and determination of Extinction Rebellion and all those dedicated to preserving our precious planet in the face of the climate emergency we are now facing.

I'm new to film making and I bring 25 years of photojournalism experience to the style I've adopted when putting short films together. The challenge for this one was to cut it whilst the ongoing Extinction Rebellion events unfolded around me. Editing film takes time and I didn't have time. I wanted to get the information out about the uprising to the wider world whilst events were still in play. With more than 46,000 views across different platforms the response has been inspired. 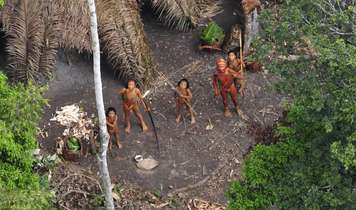 Brazilian government behind further takeover of indigenous lands by helicopter 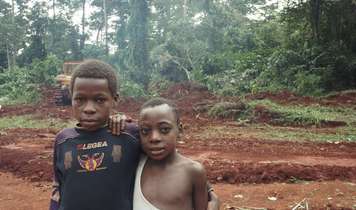 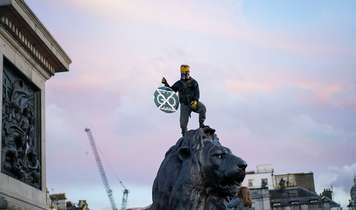