Guy Ogilvy studied languages at university and spent a lot of time behind the Berlin Wall in the late 70s/early 80s. Subsequent travels brought him into contact with ancient medicine and religious traditions in South America, the Himalayas and Ethiopia. He abandoned a promising career in publishing to pursue a personal quest that culminated in an 18-month stint as a cave-dwelling hermit in the mountains of Central North Mexico. He returned to England to study alchemy under the guidance of the Philosophers of Nature and Manfred Junius. He began writing on esoteric subjects to support his family and has written several of the books published under the name Francis Melville. His books have been translated into more than twenty languages and sold over 750,000 copies. He has appeared on several television networks in Britain, Japan and the USA to share his expertise on esotericism and alchemy. He lives near Glastonbury in Somerset, England with his wife, daughters and whippets. His favourite activities include foraging, laboratory alchemy and singing with country band The Johnsons. 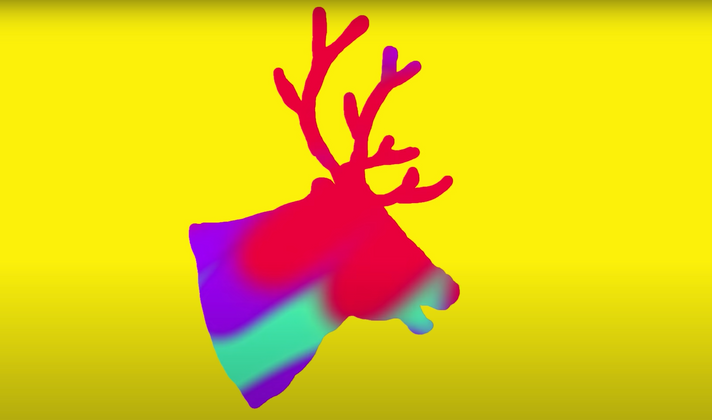