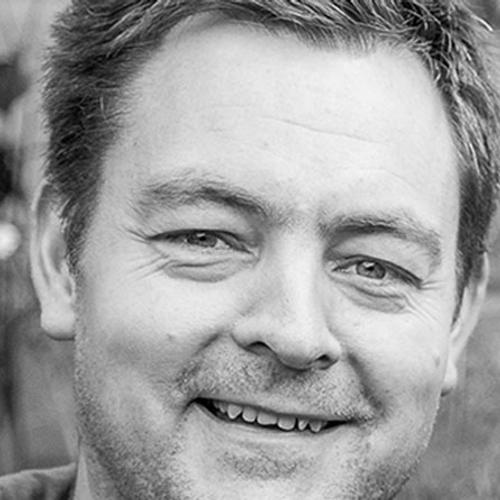 Matt is a teacher, writer, homemaker and activist based in Leeds. His book, jointly authored with Alastair McIntosh, on spiritual activism is out soon. After getting a degree in Theology from Durham Matt got involved with the Reclaim the Streets, Jubilee Debt and Roads protests of the 90s. Since then he has been campaigning on climate justice, including roles in 2 Climate Camps and a recent debate with the president of the NUM. He is a trustee of Tidal (an activist hub in Leeds) and a founder of Schumacher North, which seeks to understand our current ecological and social crises with a focus on the role of spirituality. In 2013 Matt created the Delta Course, an introduction to spirituality for people who are disillusioned with, or uninterested in, religion. 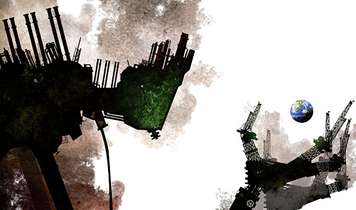 Can you be right wing and an environmentalist?

As nature collapses around us, surely political priorities have to change? It’s the ecology, stupid 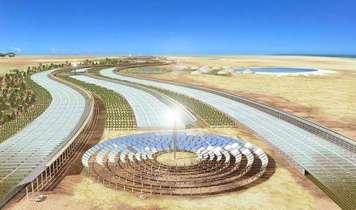 This is What a Real Climate Emergency Looks Like 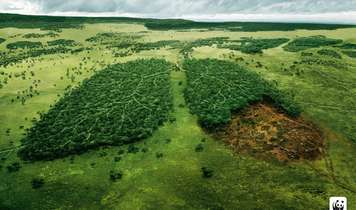 A Trillion Trees To Take On Climate Breakdown!

We need to get carbon out of the atmosphere, and fast. But how? “We already have these technologies and they’re called trees.”